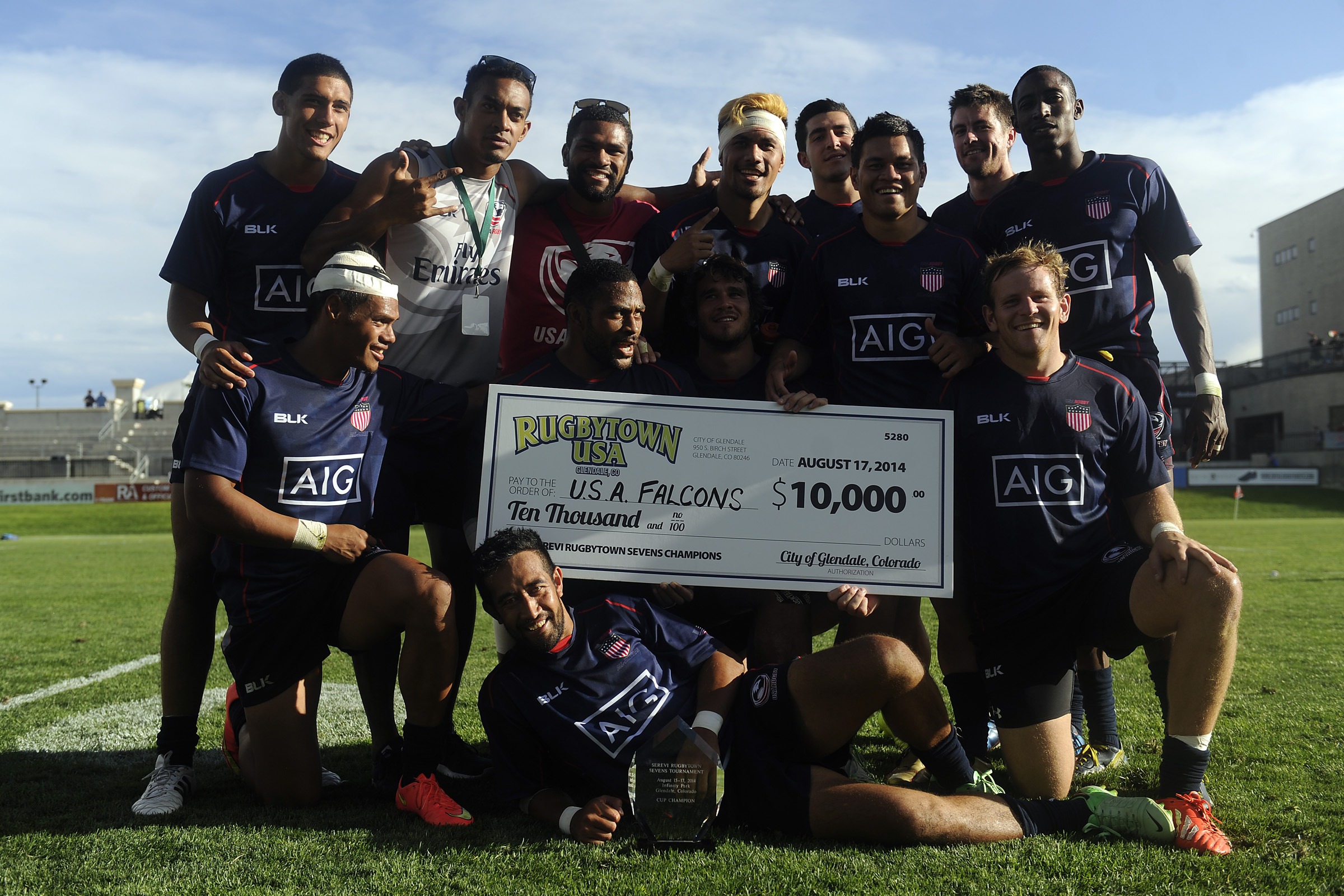 If you found yourself at Infinity Park on the third weekend in August during any year other than 2020, you’d find yourself at the RugbyTown 7s tournament.

2020 is no normal year though, and thanks to the ongoing COVID-19 pandemic, the ninth version of the RugbyTown 7s will have to wait, but we will still be able to enjoy some of the best rugby sevens that you can catch in the United States when Infinity Park rebroadcasts the 2019 tournament in its entirety, starting Friday, August 21.

To prepare you for the 2019 RugbyTown 7s rebroadcast, it’s important to understand how the tournament originated and how far it’s come in the eight years since.

The tournament began in 2012 and was a spin-off of a fifteens tournament that was already being played by the five branches of the United States Armed Forces. This tournament was played on a military base, so it was closed to the public. That was until Gary Helfeldt, a member of Air Force Rugby, pitched the idea to Glendale’s current City Manager Linda Cassady.

“He knew about RugbyTown and the City of Glendale and came to us and pitched the idea of changing it to an International Defense Sevens that would feature military teams from all over the world and be a sevens tournament instead of a fifteens tournament,” Cassady said. “He really felt with the Olympics gearing towards a sevens model that sevens would be the predominant sport. He also liked the idea of a tournament being played in the public where the public could come see it instead of on a base somewhere.”

After taking a liking to Helfeldt’s idea, the 2012 Internation Defense Sevens tournament kicked off on August 18 and 19 and featured the United States Army, Air Force, the Navy, the Coast Guard, and the Marines, while also including the British Army, Royal Air Force, Australian Army, and the French Armed Forces while the Serevi RugbyTown Sevens Tournament took place the following weekend and featured teams from all around the world competing over three days for a $10,000 cash prize. Playing in a rugby tournament for a cash prize is pretty rare, but it’s something that has existed at the RugbyTown Sevens since day one.

Instead of having two different tournaments, the International Defense Sevens combined with the RugbyTown 7s tournament the following year, and the format has remained the same ever since. The five branches of the United States Armed Forces remain together in one pool of the tournament, with the top two teams playing for the U.S. Armed Forces Championship on the second day of the tournament, while simultaneously competing for the RugbyTown 7s cup as well.

The U.S. Armed Forces Championship is one that has been dominated by Army. Army used a 33-5 victory over Air Force in the 2019 championship match to pick up their seventh-straight Armed Forces title.

When there is money on the line, the quality of rugby improves, and anyone familiar with rugby sevens will acknowledge how good of a tournament RugbyTown 7s actually is. David Barry is the CEO of the Ramblin’ Jesters, who are competitive international sevens teams that play in some of the top competitions all over the globe. After participating in the competition three times before, the Jesters defeated Marlborough Compeed 7s to win their first RugbyTown championship and take home that $10,000 cash prize.

Barry knows sevens inside and out, and he has been very outspoken about how much he enjoys the weekend that RugbyTown has become.

“It stacks up right on top of the pile,” Barry said of how the tournament compares to others around the world. “It is a fantastic tournament.”

“First of all, the venue is amazing. Some of our players have played in Rugby World Cups, some of our players have played on the World Series, and when they run out on the RugbyTown field, many of them comment that it is the nicest pitch they’ve ever played on and they’ve played in some great places,” Barry said of the tournament. “So it starts with that, and then the organization is just extraordinary. I think the community of Glendale and being relatively small in scale, means that you’ve got this buzz around the whole town and city for that period when RugbyTown is on and then the organization that is done by (Glendale City Manager) Linda (Cassady), (Director of Facilities and Stadium Operations) Kieran (Nelson), and Director of Rugby Mark (Bullock) is just brilliant. It’s very welcoming. It’s friendly. It’s fun. They take the refereeing seriously. They take the medical stuff seriously. As a squad of players and coaches, you feel really well supported. The crowd is engaged. It’s just a great place.”

Another person who is extremely familiar with the game of rugby sevens is Dallen Stanford. Stanford is currently a commentator for the HSBC World Rugby Sevens Series and spent a few years of his playing career on the circuit as a member of the USA Sevens team. Stanford also played in the first RugbyTown 7s competition, so he knows firsthand the quality of the competition.

“It’s the best competition around outside of the Sevens World Series and that’s a big, bold statement because there is a lot of tournaments and events that happen around the world,” Stanford said of RugbyTown. “You take away the Sevens World Series, and there are thousands of tournaments that happen everywhere but this one has the highest caliber of players playing for all the different teams. I think that’s the one thing that I really love about it.”

Stanford isn’t wrong about the caliber of players. In 2017, Fiji Savu Water entered the competition with a team comprised primarily of players that helped Fiji win the gold medal at the 2016 Olympic Games in Rio de Janeiro. 2016 marked the first time since 1924 that rugby was a part of the Olympics and was also the first time sevens rugby had ever been a part of the Olympics. Fiji Savu Water defeated the Ramblin’ Jesters 31-14 in the cup final after dropping their opening match of the tournament 26-21 to the Jesters.

It’s the competitiveness and unpredictability that Stanford loves about the tournament. Even the 2016 Olympic gold medalists can’t run the table at RugbyTown.

“Yes, there will be results where teams get blown out by 50 points, but if you actually look at who is playing on those sides, it’s pretty remarkable to see,” Stanford said of the tournament. “When you get to the top six or eight teams, the contests are epic. You have these international stars from all over the world come to play, many of them are featured on the Sevens World Series in the current season or recently, and then you’ve got the local stars coming through too. The likes of Perry Baker and Madison Hughes, they played in those first few years of the tournament before they went on to become superstars on the world stage.”

Whether you’re looking to learn about sevens rugby, looking to see some of the best players in the world, or are searching for the next sevens superstar, you can find it all at RugbyTown 7s when the tournament returns.

The RugbyTown 7s has survived changes to the format of the tournament and changes to the name. It will survive the COVID-19 pandemic and rugby will return to Infinity Park when it’s safe. 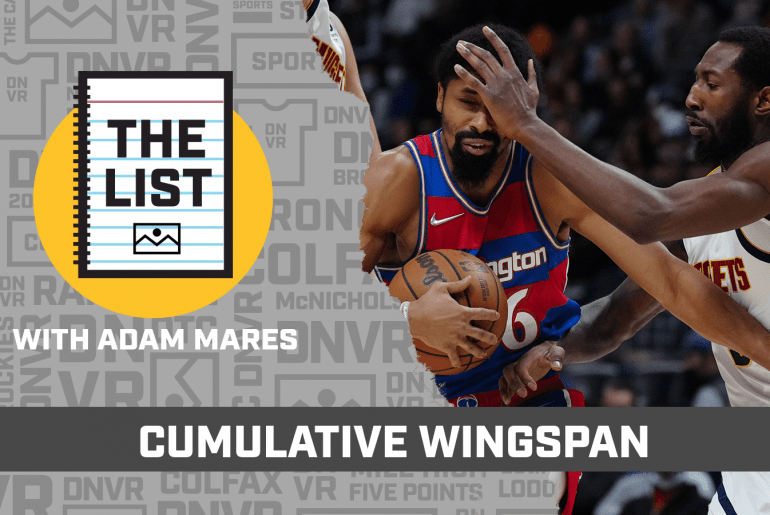 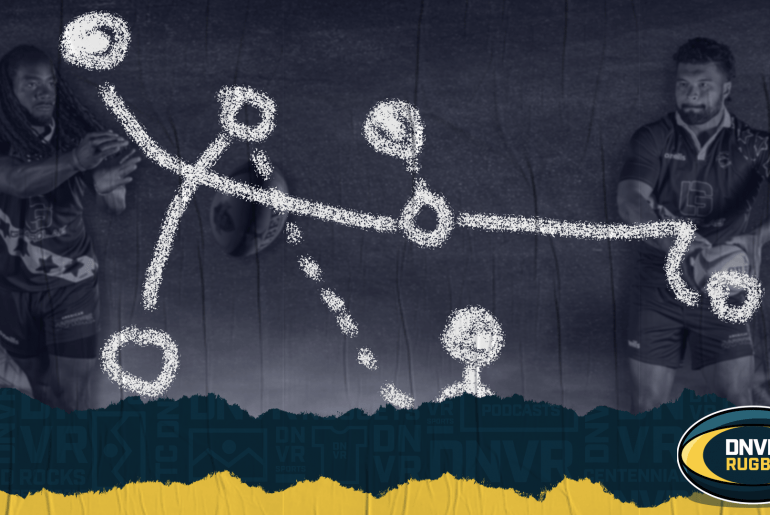