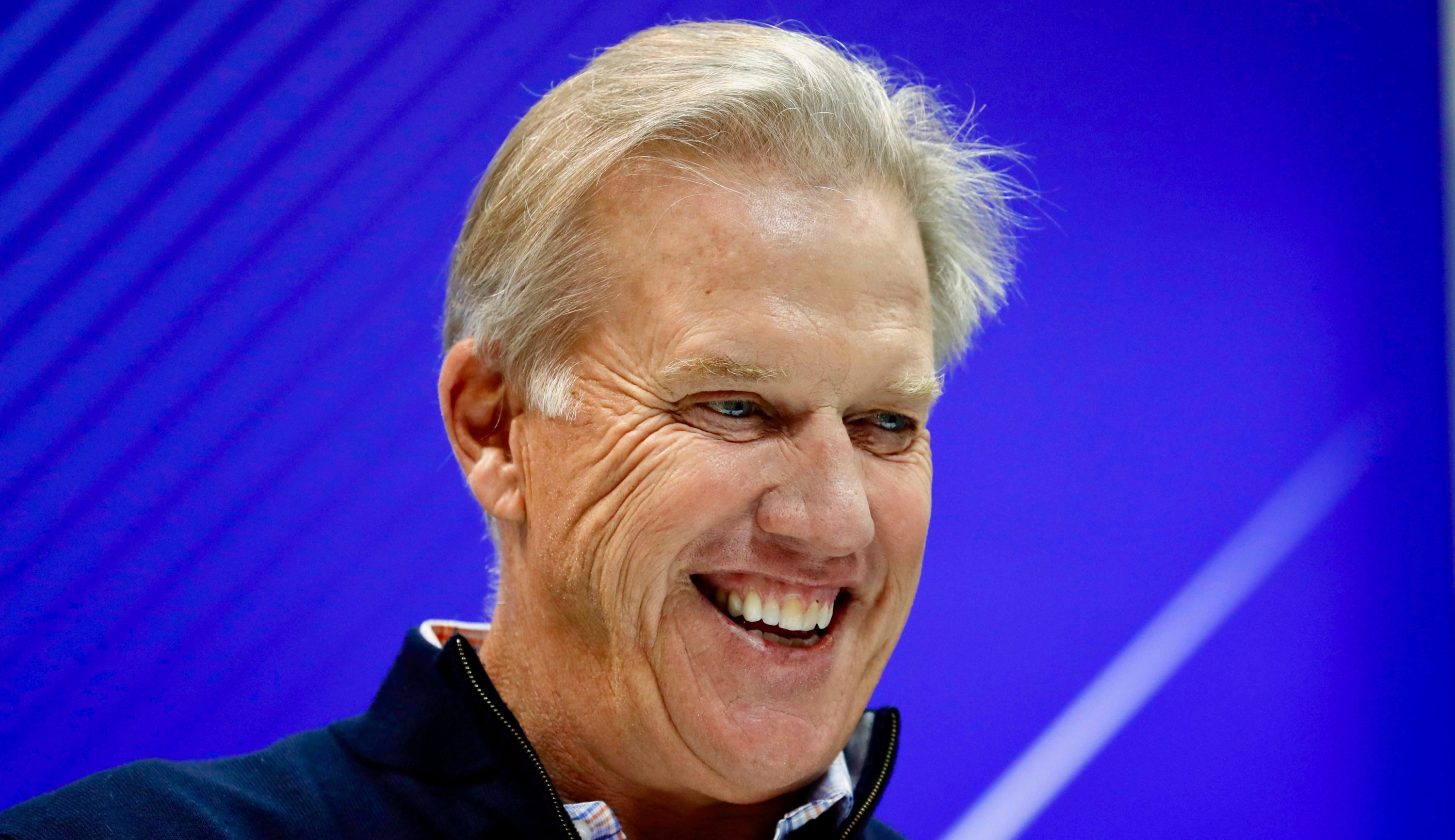 John Elway had a lot to share on Tuesday afternoon at the NFL Scouting combine. 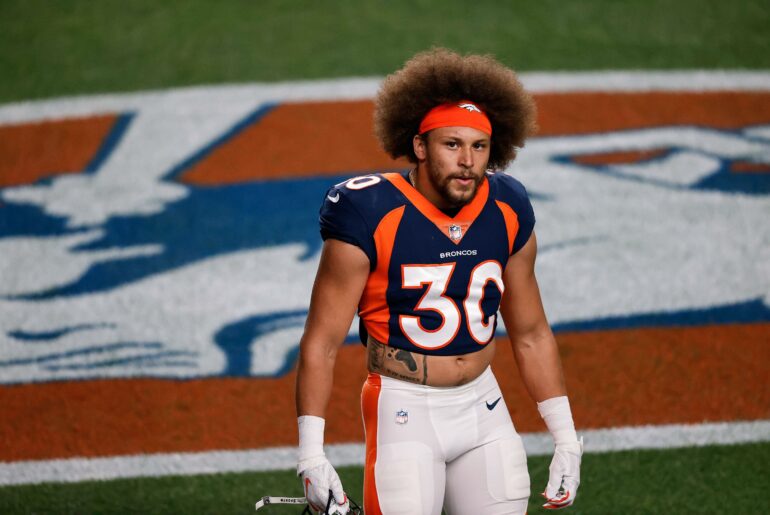 DNVR Broncos Podcast: Can Denver pay two safeties? Should they? 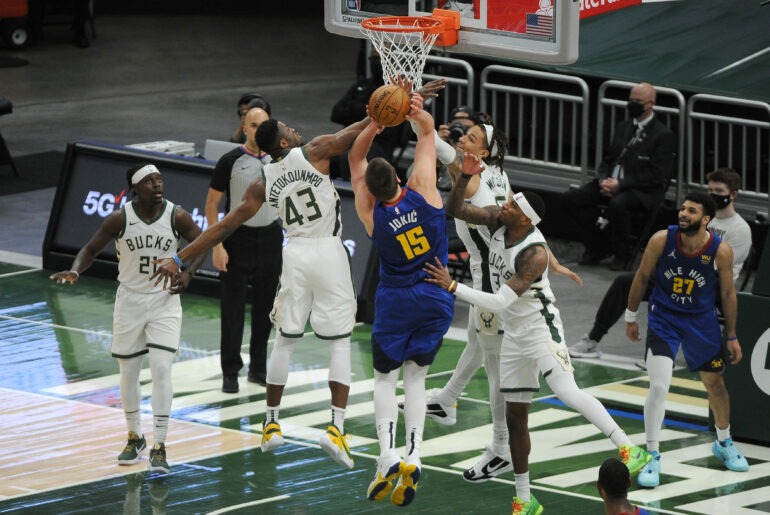