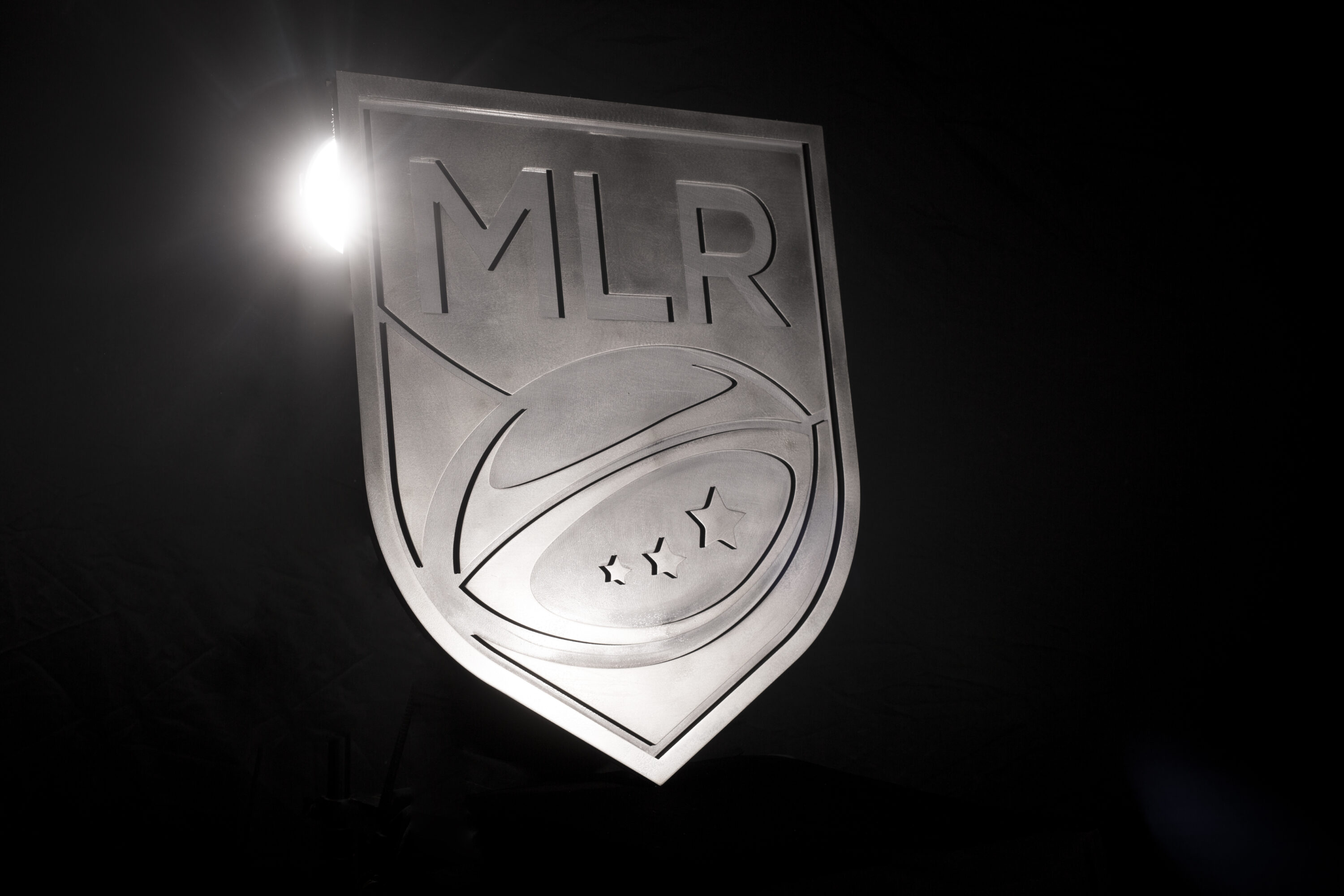 Major League Rugby had the right idea when it came to scheduling its Round 2 fixtures.

With the NFL adding another regular season game to its schedule, that means that the Super Bowl is going to take place later in February than usual. That also means that MLR has to find a way to make its schedule work around these changes.

The solution this year was to play one match on Thursday night, one on Friday night, and four throughout the day on Saturday in order to leave Super Bowl Sunday wide open.

If that is something that continues, though, the teams that play on Thursdays and Fridays should at the very least have the Sunday prior off. The Seattle Seawolves and the Utah Warriors both played Sunday matches in Round 1 – with the Seawolves playing on Sunday night – and then turned around and played each other on Thursday night. That shouldn’t happen.

Saturday is a rugby day, so let these teams play on Saturday to get one more day of rest before playing on Thursday.

I understand that this is easier said than done. Venue availability – and a bunch of other stuff that I’m sure I don’t even know about – plays a role in these decisions. But doing whatever is possible to ensure that players get as much recovery time as they can between matches is not only good for their health and safety, but it will help with the quality of matches as well.

While I enjoyed seeing rugby spread throughout the week, I just hope it can be done more strategically moving forward.

Team of the Week

The Austin Gilgronis put a hurting on Old Glory D.C. this weekend to the tune of 57-12. According to the Gilgronis, they broke three club records in their victory over Old Glory. The records include:

To top it all off, the largest margin of victory record that the Gilgronis broke on Saturday evening was one that they set the week prior when they hammered the Dallas Jackals 43-7 in the opening round of the 2022 season.

The Gilgronis are apparently not messing around in 2022, and they have a 100-19 point differential to show for it. That’s why they are DNVR Rugby’s Team of the Week.

You Love to See It

Thanks to COVID, the Toronto Arrows went 985 days without a home match. Before hosting the L.A. Giltinis on Friday evening, the last time the Arrows played a match north of the border was on June 2, 2019, which was a 22-20 win over Rugby United New York. To put it in perspective, Ben LeSage, who now plays for the Giltinis, played his first-ever MLR match in Canada and he was a member of the Arrows for two seasons. That’s nuts!

As you can imagine, the Arrows and Canadian rugby fans were juiced up for their first match back in Toronto, and it was apparent from the first whistle. They jumped all over the Giltinis early with Toronto captain Mike Sheppard scoring the Arrows’ first try back on their home turf.

Toronto couldn’t hang on and ended up falling to last year’s MLR champions, but that try is likely one that Sheppard will remember for quite some time.

Points were hard to come by for Rugby New York and the Houston SaberCats on a windy night in Texas. Thankfully, New York wing Ed Fidow stepped up and scored a pair of tries. This game-winner that he scored was awesome.

Game-winners are almost always awesome, but Fidow’s ear-to-ear grin as he sprinted down the touchline made his try that much better. 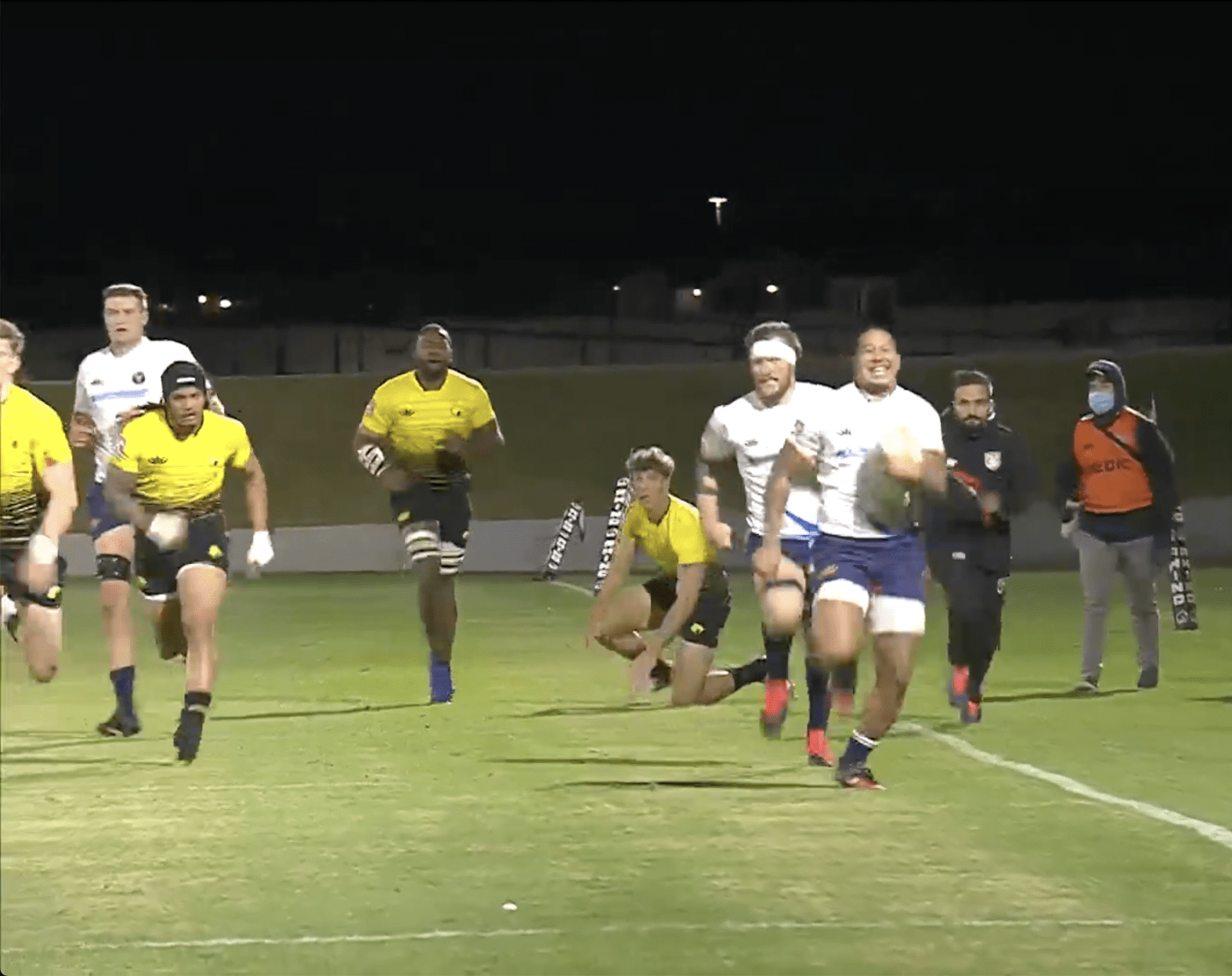 That’s the face of a man who knows that he just put the game on ice. 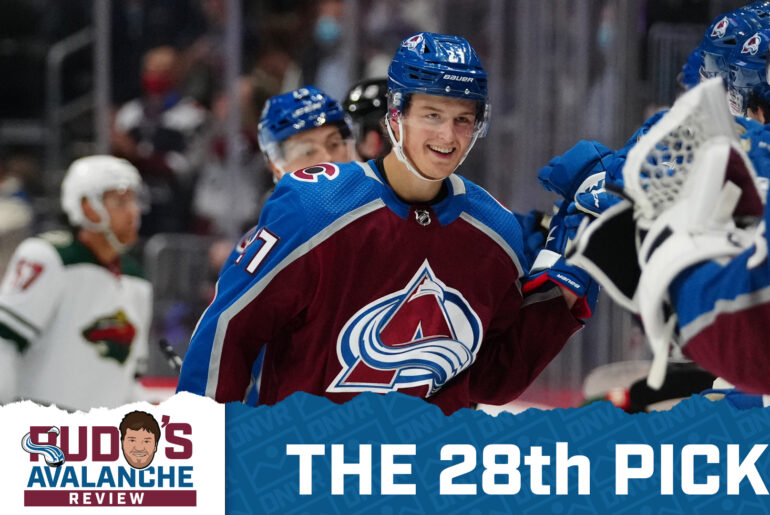 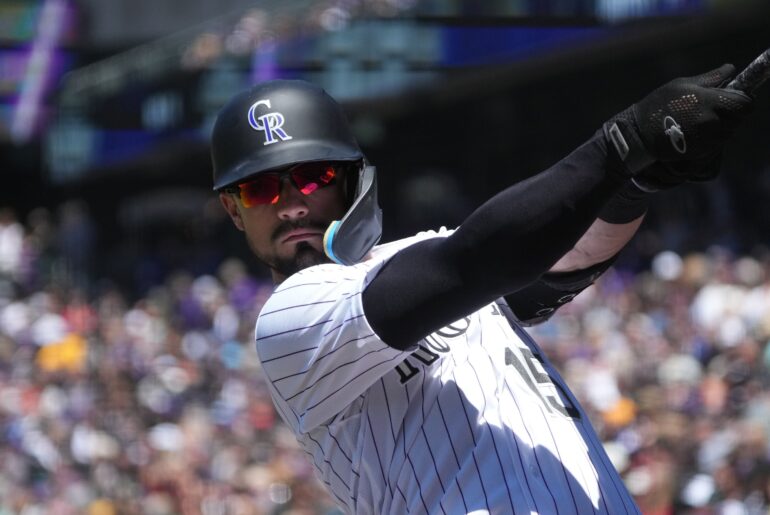 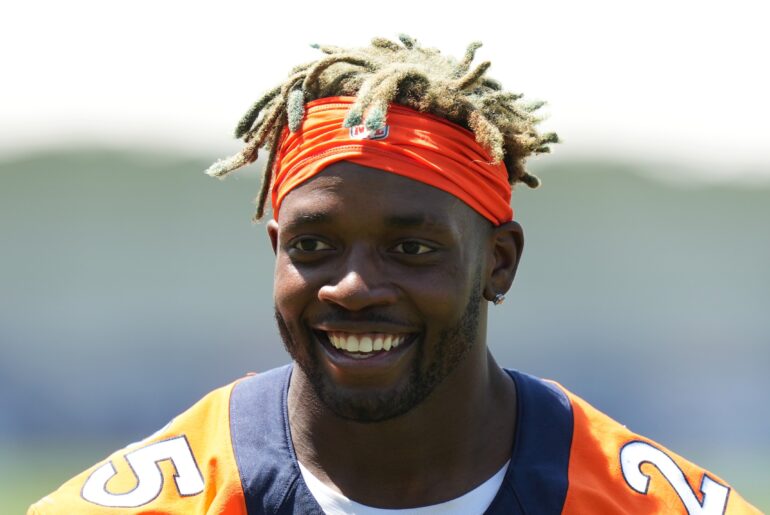 Melvin Gordon opens up about his likely fate as the No. 2 back