I’ve dedicated a few different sections of the column throughout the course of the season to the players that have earned 50 Major League Rugby caps, and I am going to write one more in this edition of the Grab Bag.

Luke White became the thirteenth player in Major League Rugby history to hit the 50 cap mark when he took the pitch for the Los Angeles Giltinis on Sunday afternoon.

The 30-year-old lock has become mainstay in North American rugby, most recently winning the Championship title with the @Giltinis.

White was the captain of the Colorado Raptors in 2020, the club’s final season in Major League Rugby, but was around rugby in Colorado for several years prior to the existence of the MLR.

I’m not sure there is a player in MLR that I am more fond of than Luke White. He’s always been so generous with his time. Whether his team is coming off a big win or a tough loss, he has always been willing to answer questions for whatever project I’m working on, and I know I am not the only one that has the same experience.

All you have to do is look at the way the fans cheer for him to know what kind of guy he is. The Infinity Park crowd screaming ‘LUUUUUKE’ in unison every time he carried the ball is something that I still think about when I see him carry the ball on T.V.

I’ve traveled a few times to watch White and the Giltinis play over the last two years, and he still takes time at the end of the match to snap a photo and say hello, and that’s something that I am always appreciative of.

I always enjoy my annual trip to Starfire. pic.twitter.com/ajrl3GKBG3

In March, I made the trip to Seattle to watch the Seawolves take on the Giltinis. If you look closely at the picture above, you’ll notice Luke holding a container full of chocolate chip cookies. While I was chatting with him after the match, another fan walked up and handed him the container for him to enjoy on his trip back to Los Angeles.

If that doesn’t show how good of a guy Luke White is, I’m not sure what will.

The Seattle Seawolves’ offense exploded for a 74-7 victory over the Dallas Jackals on Sunday afternoon and set three new Major League Rugby records in the process.

Sports are always about getting hot at the right time of the season, and that could very well be what Seattle is doing as they make a push for a playoff spot in the Western Conference. They are winners of three of their last four with their lone loss coming to the first place Austin Gilgronis. Their latest victory moved the Seawolves into third place behind the Gilgronis and the L.A. Giltinis.

Their mettle will be tested as they close out the regular season as they’ll take on three playoff-caliber teams in Rugby New York, the Houston SaberCats, and the Giltinis.

As for Dallas, the clock is ticking on their winless season. They’ll have three more chances to pick up their first win, but it won’t come easy against the Toronto Arrows, the Giltinis, or the Utah Warriors who just upset Rugby ATL in Round 14.

Old Glory D.C. found themselves in Dallas’ shoes just a few weeks ago. After some changing of the guard, Old Glory strung together two wins and just took the best team in the league to the wire.

Had this try not been called back, the outcome of this match may have been a little different.

Contender for try of year by @OldGloryDC is called back for a knock on on the final pass 💔 #MLR2022 @usmlr pic.twitter.com/QrFV0iLfV0

Here is to hoping that Dallas can find a little bit of the magic that D.C. has been working with over the last few weeks to close out the season.

In my opinion, rugby is at its best when defense turns into instant offense. That’s what Rugby New York did on their second try in their 41-17 win over the Toronto Arrows on Sunday.

Turnovers are not allowed when Ed Fidow is on the pitch 💪 @usmlr #MLR2022 @TorontoArrows pic.twitter.com/8DesIStaaU 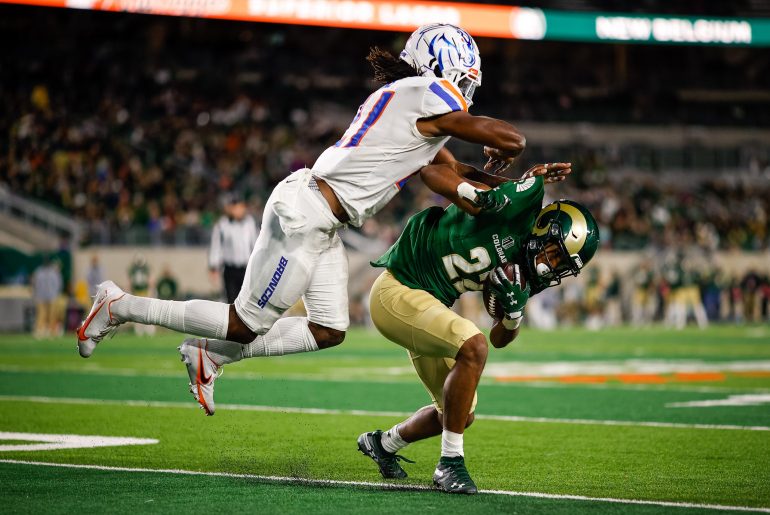 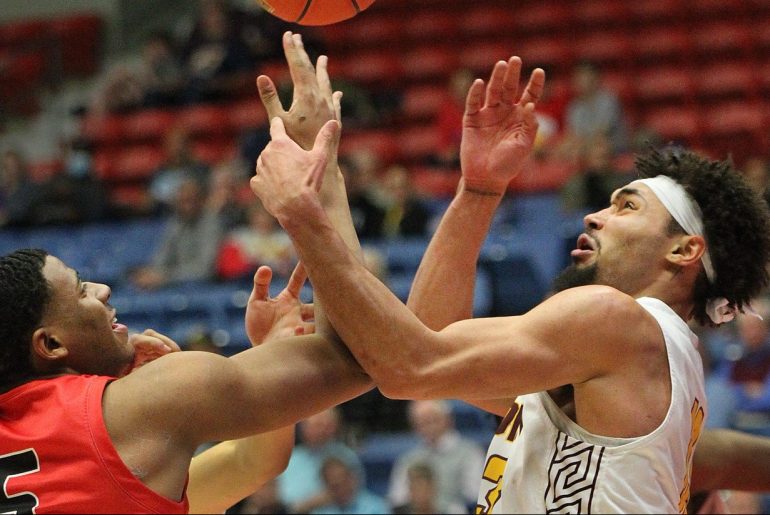 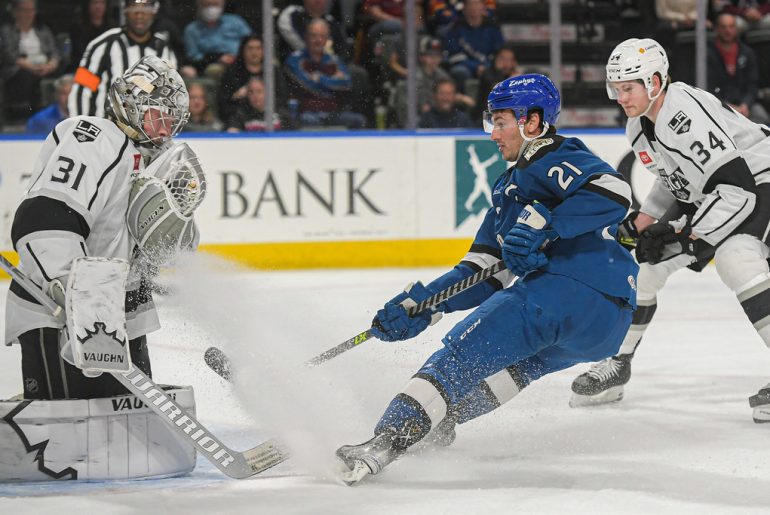