1. Will Barton had a couple of finishes at the rim that provided some hope that he was back to trusting himself to absorb contact and contort is body without overthinking it. When healthy, Barton is a crafty finisher at the rim. He’s great at using his off hand and hanging in the air long enough to twist and turn mid-air to work around the defense. Last season, he lost that skill and found himself deterred from even getting to the basket. Only 21% of his shots came at the rim in 2018-19, the lowest of his career by a wide margin.

2. Jarred Vanderbilt has some funky footwork on the defensive end that limits the impact of his overall athleticism. This clip of him opening up his stance in anticipation of a spin move is a good example. He has the speed and length to keep guys like Mario Hezonja in front of him but mistakes like that one even the playing field. He’ll get there. But these are the types of things that fall behind when you miss two year’s worth of games.

The second video shows him hesitating a split second on his recovery which is the difference between getting the stop and giving up the dunk.

3. Monte Morris really stood out on re-watch. He had three TOUGH finishes, one of which resulted in an and-one. Getting to the rim and finishing will be a huge part of him expanding his game. Only 18% of his shots came at the rim last season, the fewest of anyone in the rotation. That is to be expected for a point guard and for the smallest member of the roster but smaller guys also get the benefit of the doubt when it comes to taking contact in the paint. So the fact that he looked so good at getting into the teeth of the defense and finishing strong is a very positive sign that he actually is physically stronger than ever.

4. One of my favorite possessions of the game was one of the first possessions that Jerami Grant was on the floor. He gets a guard switched onto him early in the possession but keeps running through the motions of the play, setting a second ball screen for Gary Harris and then going into a re-screen (his third of the possession). But Harris sees the mismatch and tells him to go post up on the block. This catches Grant off guard for a second and it sort of highlights the difference between OKC’s style and Denver’s.

In OKC, Russell Westbrook was the creator, and everyone else was a finisher. In Denver, the team wants and expects everyone to participate in the flow of the offense. In this case, a post touch against a mismatch is a solid option so Harris very unselfishly decides to feed Grant rather than try to attack off of the screen. Grant does a decent job of getting into the paint, Barton gives a well-timed cut and an even better timed kickout, and the rest is easy basketball.

5. There were at least a dozen plays that Grant made in this game that made me think “oh, I’m going to love that alongside Jokic.” This play was one of them. Grant has such a quick first step and long arms and legs that if he is able to get by you off of one dribble, he’s going to finish above the rim. With Jokic on the court, the Nuggets love to sprint out in transition as Jokic leads the break off of the rebound. This creates a lot of cross-match situations and a lot of scrambled transition defense situation like the one below. That’s guard level quickness with power forward level size. Jokic-Grant fast breaks are going to be fun.

6. In all three of the clips below, just watch how Grant times his help side rotation. Like a free safety reading a quarterback, Grant is thinking a step ahead and ready to sprint into position to help at the exact right moment. Too soon and you’re vulnerable to a touch pass to your man behind the play. Too late and you’re getting dunked on at the rim. Grant has that Paul Millsap timing and focus on the defensive end and it is a large reason why he led all forwards in blocked shots last year.

7. The Murray-Jokic inverted pick-and-roll (PnR) has been well publicized and for good reason. It is one of the best PnR duos in the entire NBA. On Tuesday, Harris set a perfect backscreen for a fastbreak-leading Millsap that ended in an and-one. Those quick inverted PnRs are so deadly.

8. Malik Beasley showed signs of some serious passing chops in the PnR last season. In Tuesday’s game, he threw this beauty that might’ve grabbed more people’s attention had Tyler Zeller finished the play. This is a tough pass but Beasley’s size and athleticism allows him to create a nice angle on the pass.

9. These are the Torrey Craig plays that drive me crazy. He plays phenomenal defense for the first 10 seconds of the possession, nearly causing the turnover and completely disrupting their ability to get into a half court set. But then, inexplicably, he jumps way up to deny the ball when there is clearly no need to be out that far. It leads to a wide open dunk when seconds earlier it looked like the Nuggets were going to force an ugly half court possession. Sometimes Craig’s energy and hustle works against him.

10. Look at the speed, length, and athleticism of this lineup. Vanderbilt shows out on the ball and recovers nicely, Craig jumps to cutoff the rolling big, Beasley does a great job of helping down to take away the touch pass while keeping an angle at the closeout, Grant is ready to rotate if the ball gets kicked out to the left wing.  It”s a beautiful display of athleticism that is possible for the Nuggets now that they have added Grant (and Vanderbilt) to the roster. Vanderbilt might not play a lot this season but he has shown signs of being a player who could add very interesting dynamics to the roster in years to come. 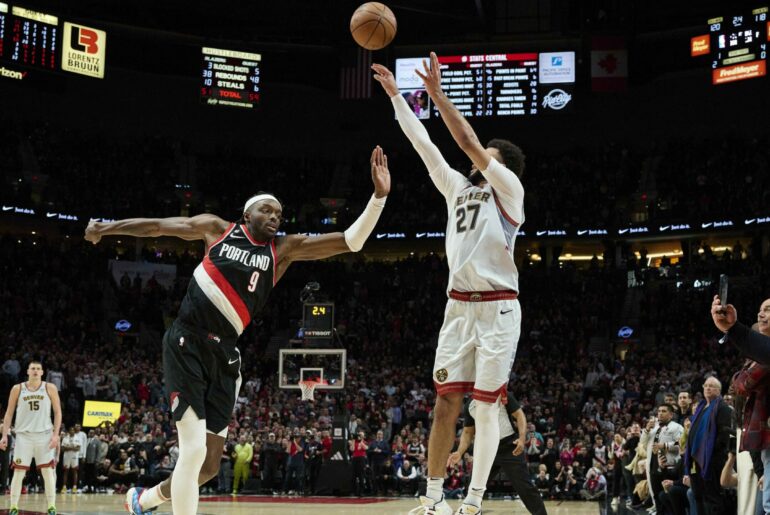 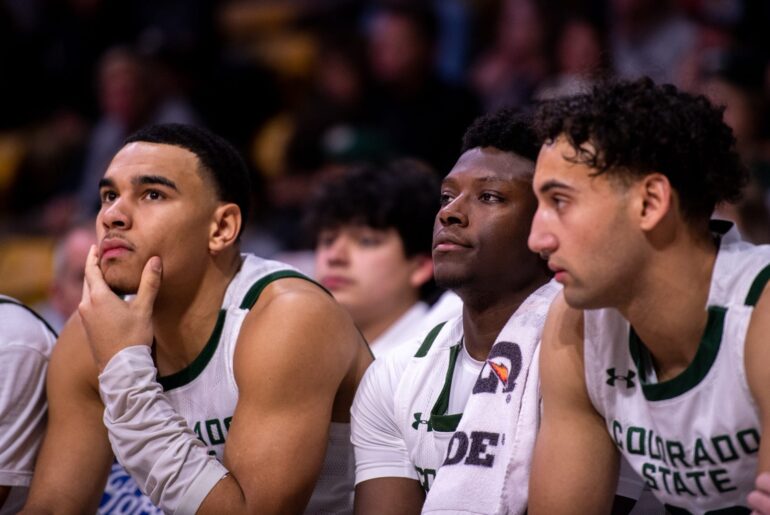 Bullied by the Buffs: Colorado State disappoints in brutal loss in Boulder 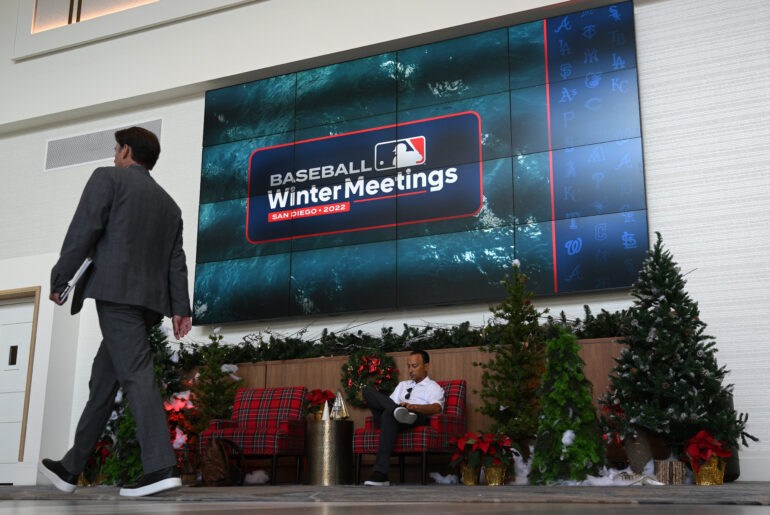